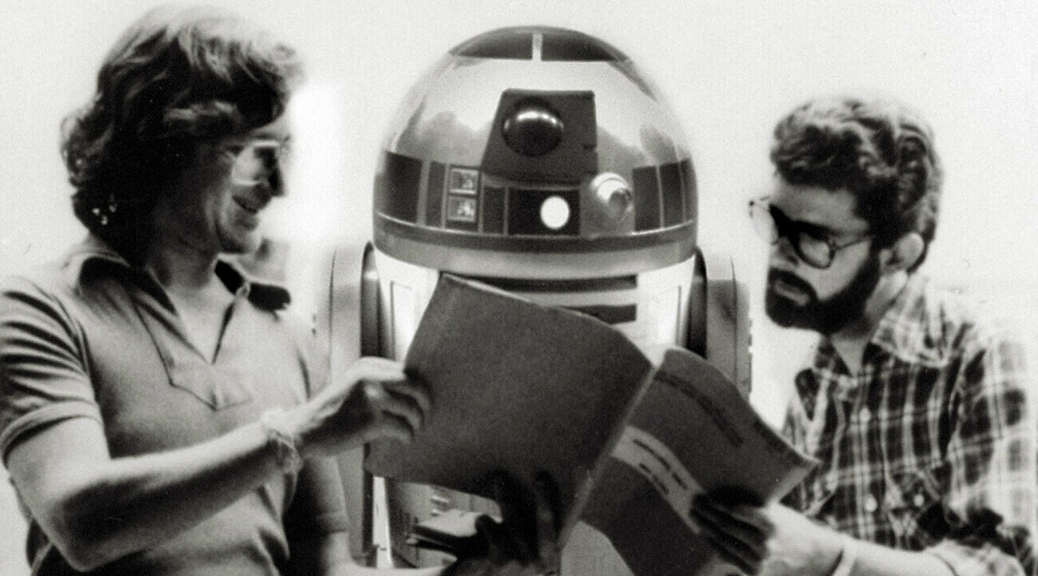 Star Wars – The epitome of the ‘space opera’. Starting back in 1971, a young George Lucas created what would become one the largest film franchises in film history. I was too young to have seen the first movie in the theaters, but have since seen all of them numerous times. The world he created has become dear to me, including many of the characters. While the droids in his world were property of others, they all had unique personalities and charisma. The duo of R2-D2 and C-3PO, especially, shared a special friendship that only they could truly understand.

The original R2-D2 design was drawn up by Ralph McQuarrie, co-developed by John Stears, then built by Tony Dyson. The first trilogy’s on-screen R2-D2 was portrayed by Kenny Baker, who actually sat inside the unit. Later iterations were ‘piloted’ by Jimmy Vee or became radio-controlled and CGI.

I have only been involved in partwork kit builds for a few months and knew that this DeAgostini 1:2 scale Star Wars R2-D2 model was out there. However, I was skeptical of DeAgostini as they were new to me. Well, after some time online researching this R2-D2 and its construction, robotics, electronics, and features, I bit the bullet and ordered the full kit.

This is my seventh partworks build and I hope you enjoy the journey with me.

The 1:2 scale Star Wars R2-D2 by DeAgostini has the following features: