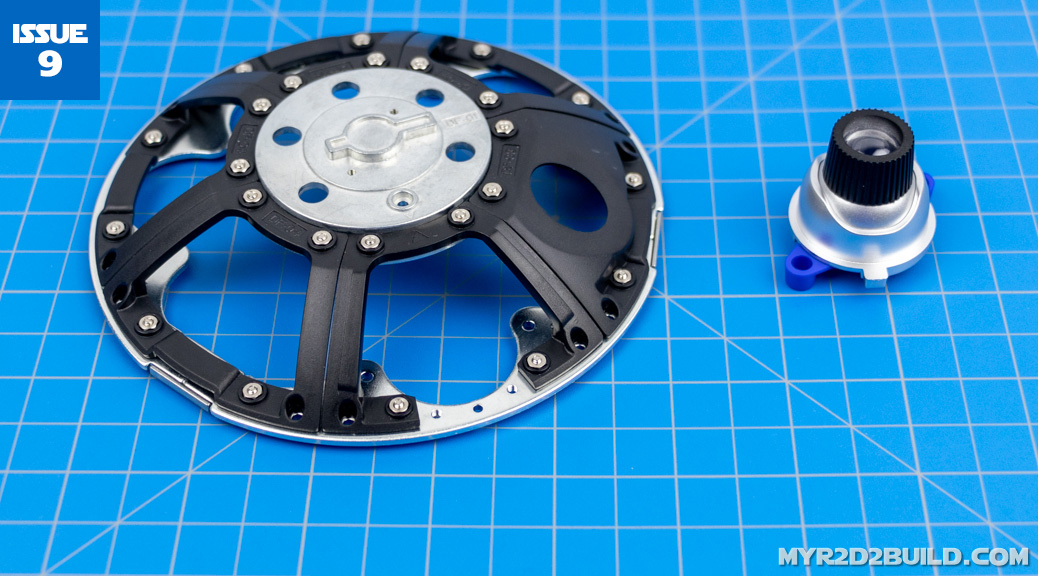 “This issue’s parts are used to complete the upper third of the framework underneath R2-D2’s dome. You have also received four components that fit together to make the secondary holographic projector that fits on the rear of his head.” 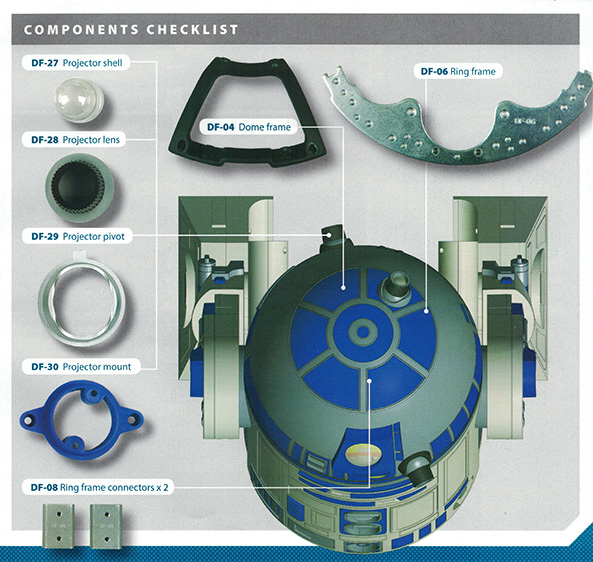 Materials: The Dome Frame and projector parts are plastic, but the Ring Frame/Connectors are metal. 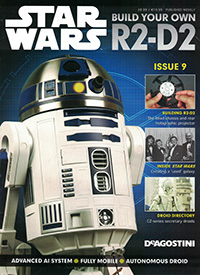 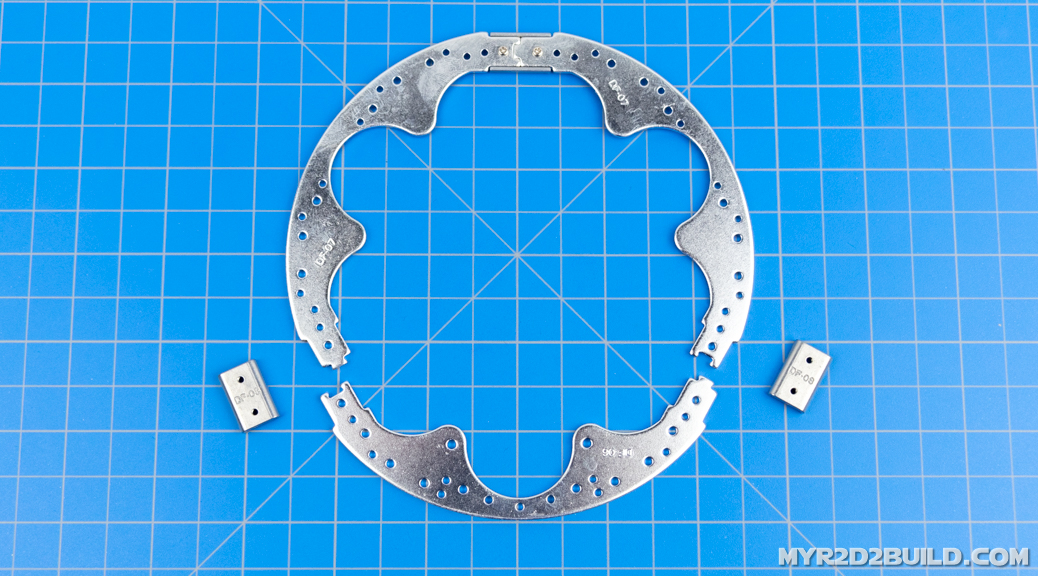 Align the dovetail ends of the new Ring Frame (DF-06) to the previous assembly. It will only fit one way: 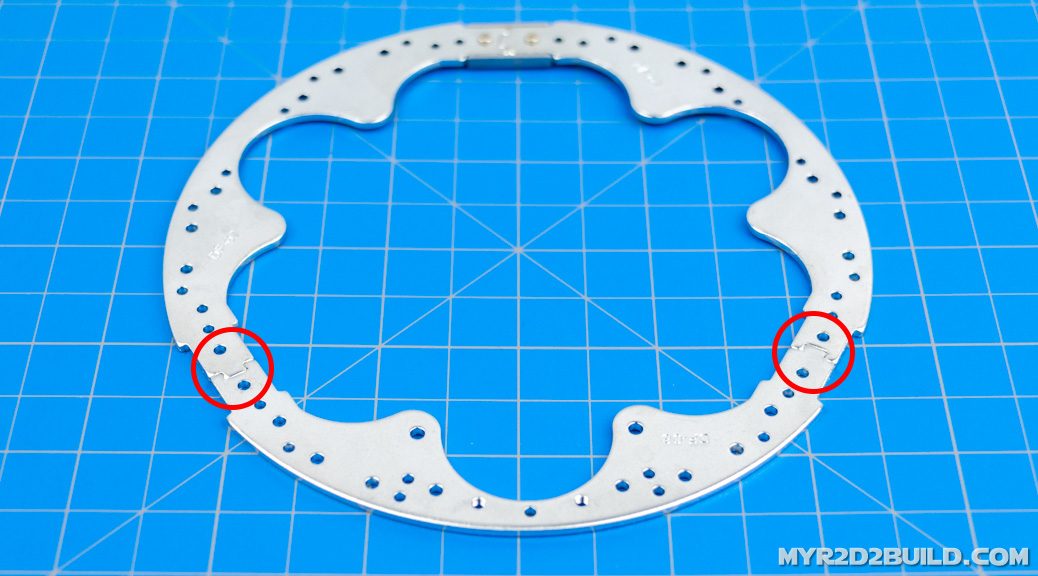 Fit a Ring Frame Connector (on the same side as the first one) across one of the joints and secure with two (2) 2×4 mm silver screws: 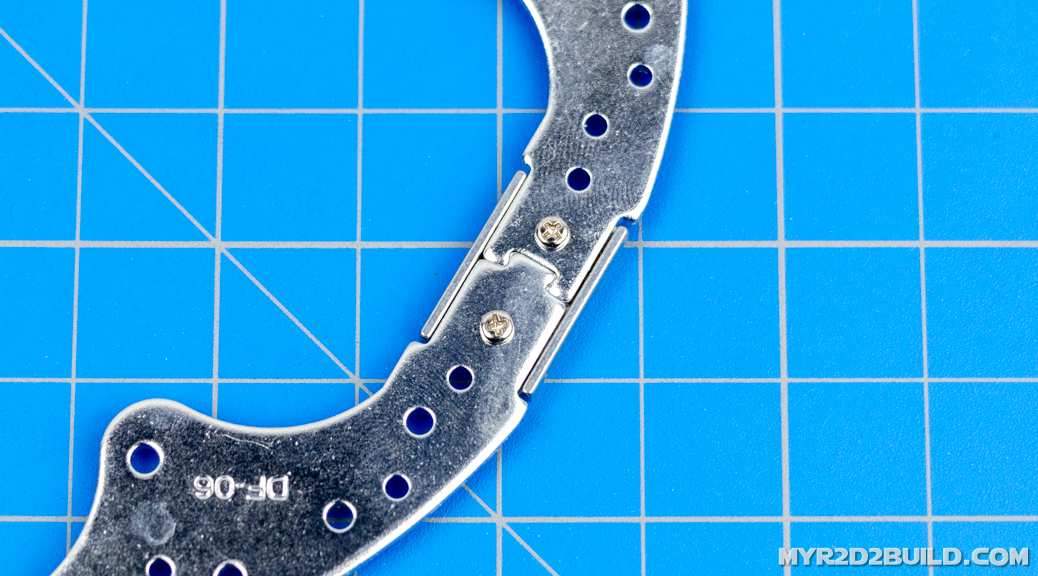 Repeat the last step to secure the other Ring Frame Connector to the other joint with two (2) 2×4 mm silver screws: 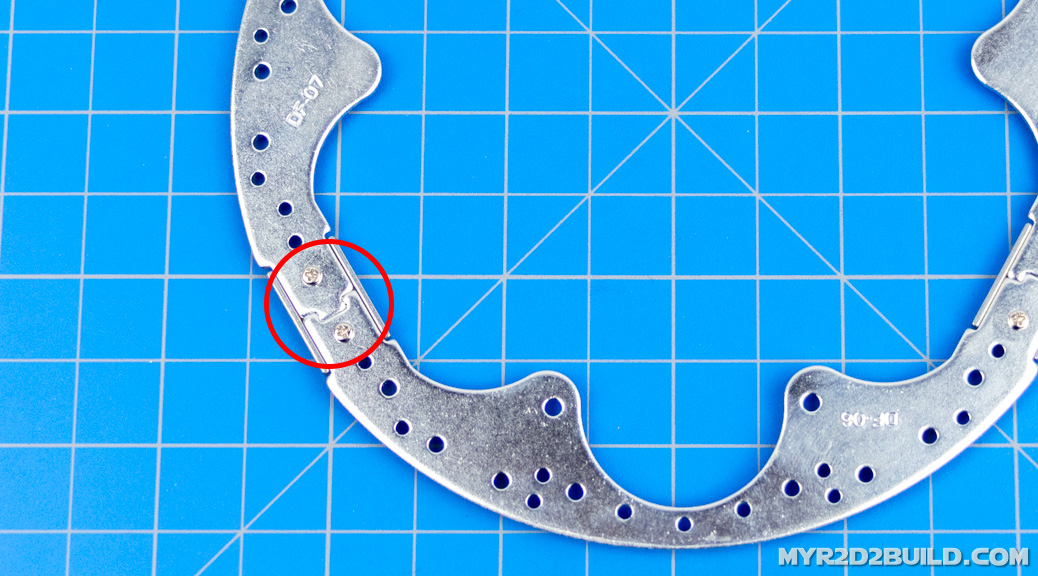 This completes the upper ring frame: 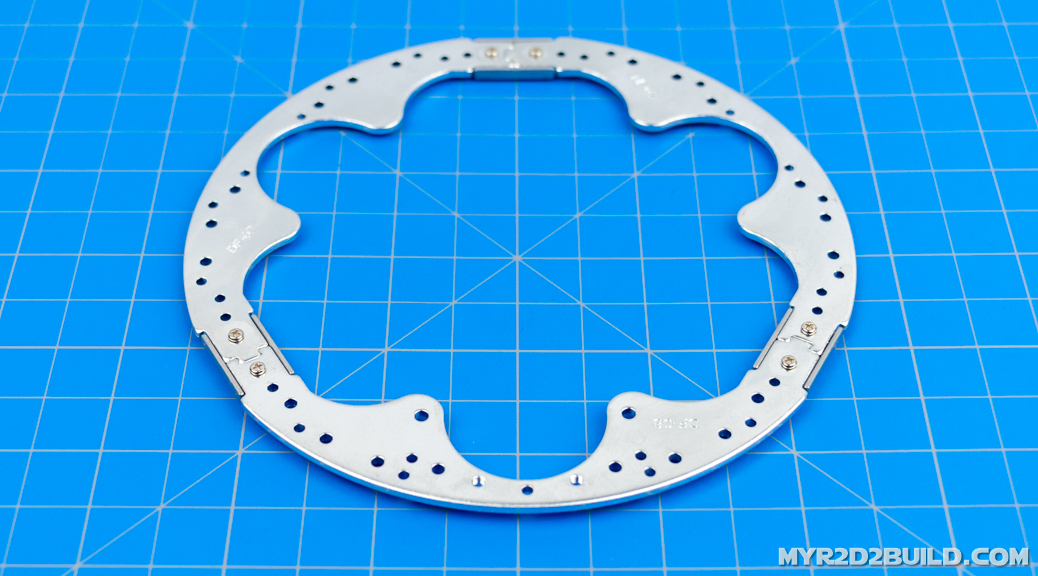 Retrieve the dome framework assembly from the previous issue, and fit the new Dome Frame (DF-04) into the gap. There are two locating pins to help align it: 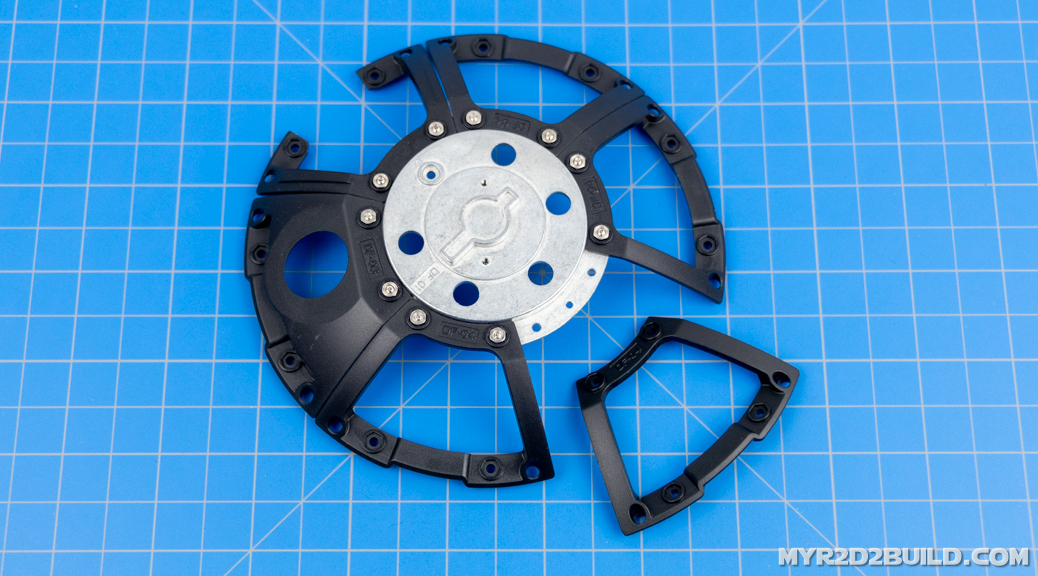 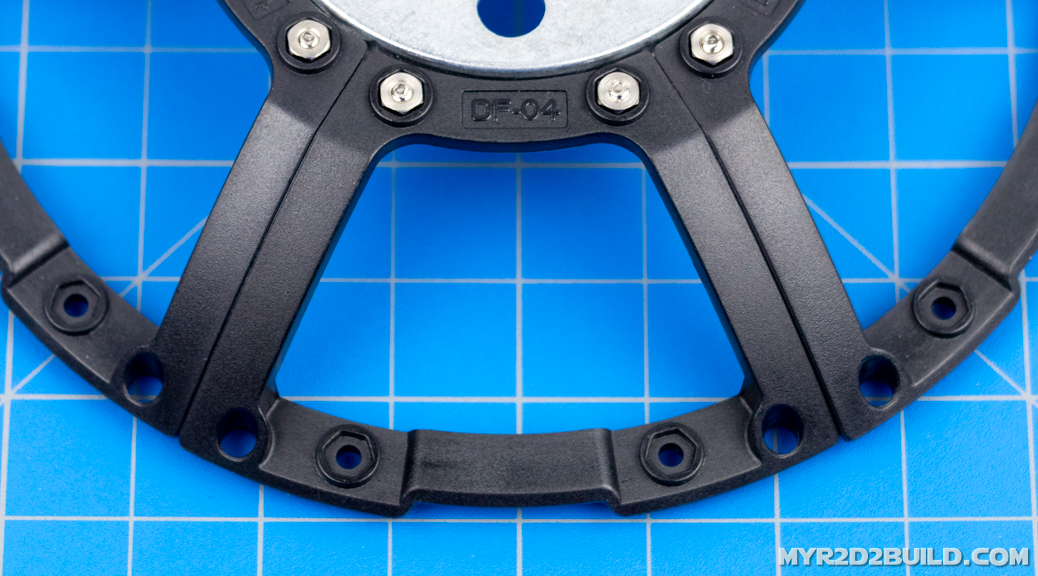 Align this framework with the upper ring frame, as shown, noting the two holes (circled below) will straddle the gap in the framework: 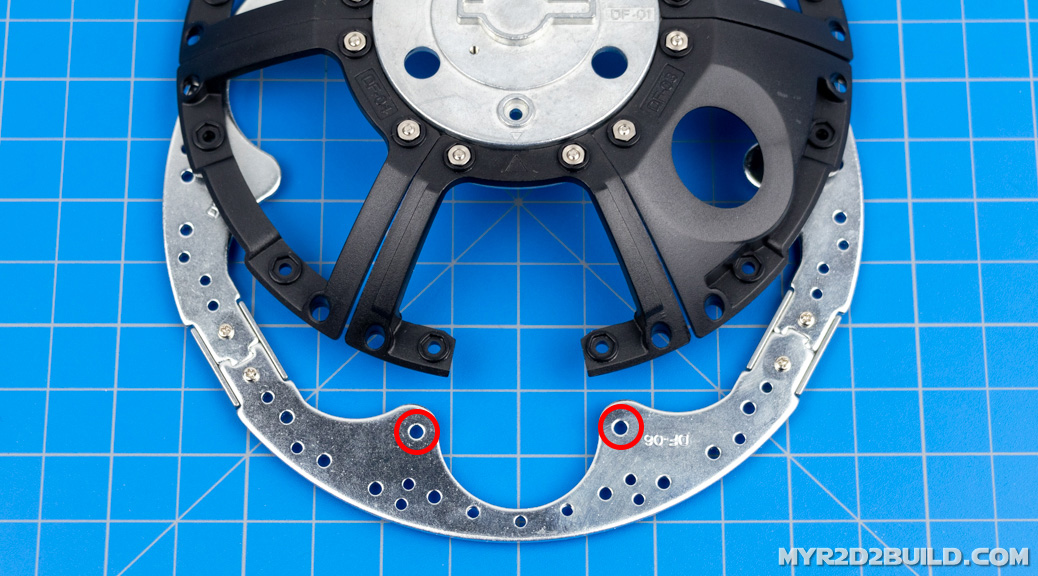 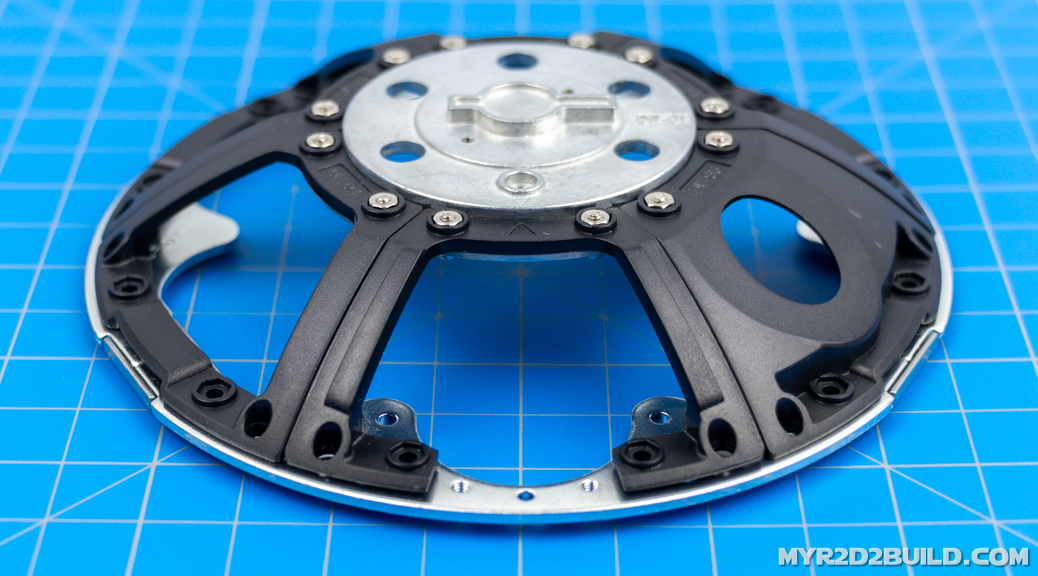 Fit a nut into this hexagonal recess in the framework: 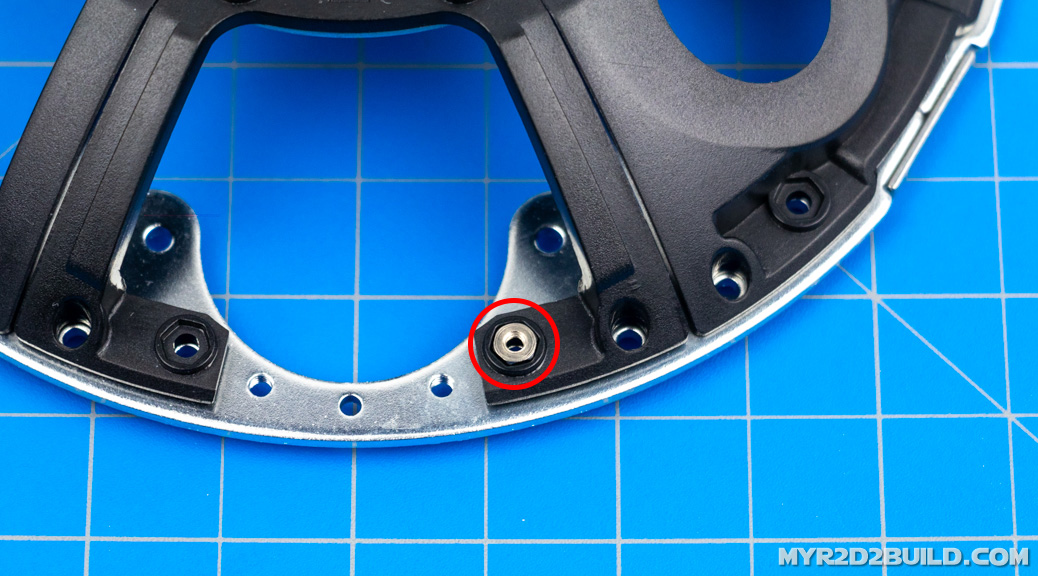 While holding the nut in place, secure the parts together from the other side with one (1) 2×6 mm silver screw: 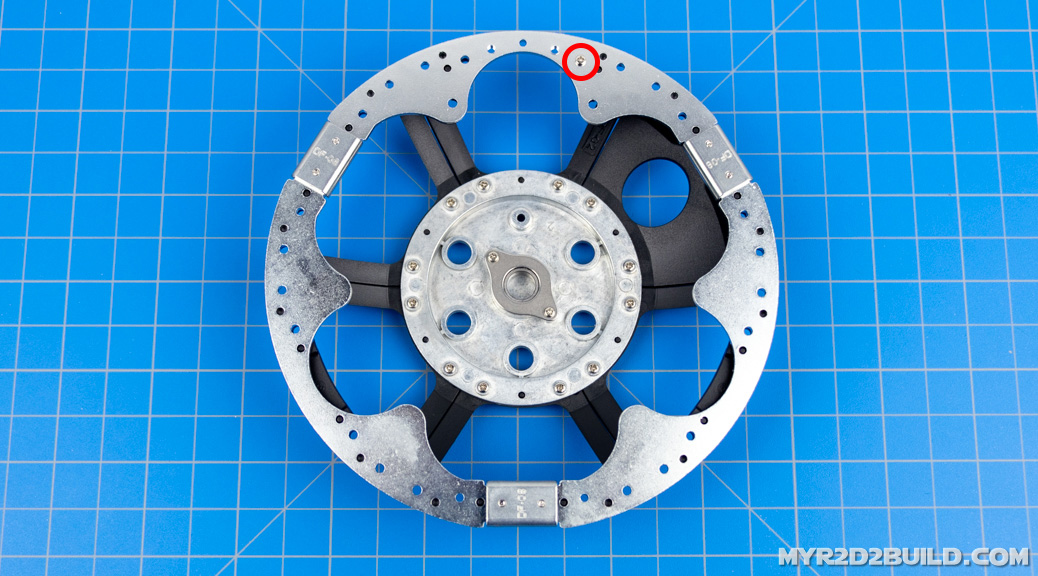 Continue adding nuts and eleven (11) more 2×6 mm silver screws, until all twelve nuts around the ring are secured: 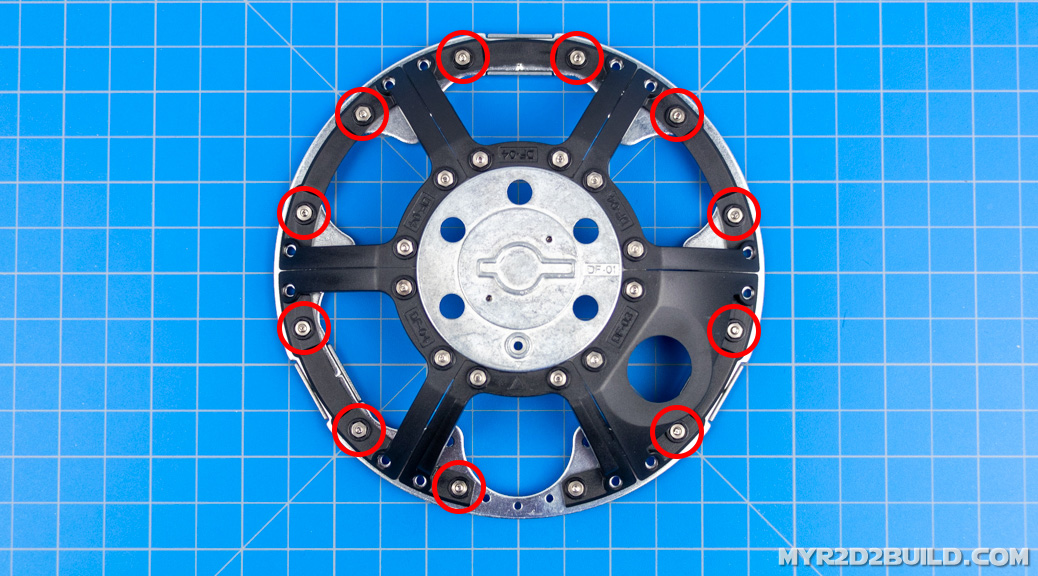 Fit the clear Projector Shell (DF-27) into the Projector Lens (DF-28), making sure it sits flush: 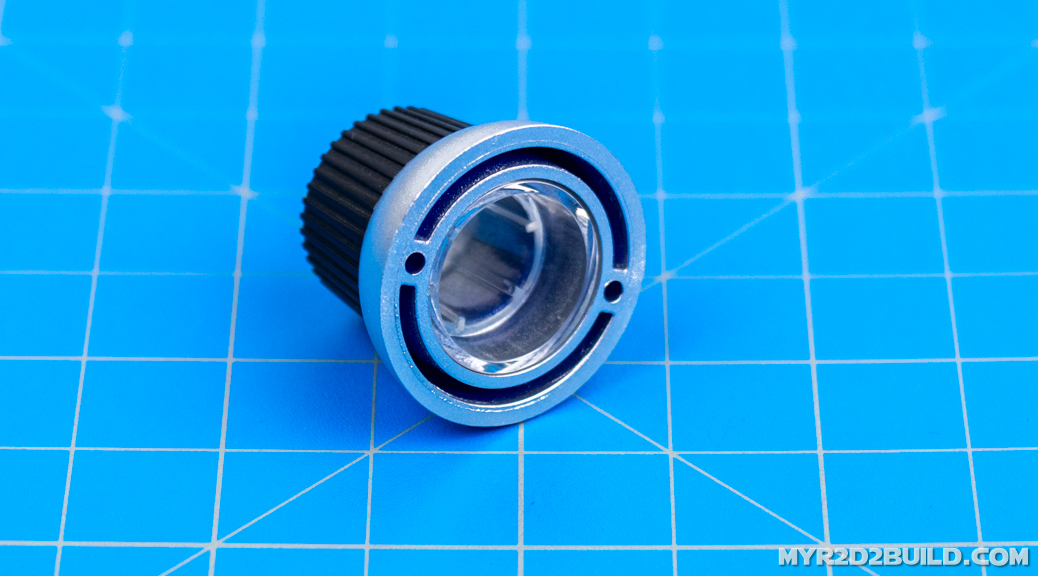 Fit this assembly into the Projector Pivot from behind: 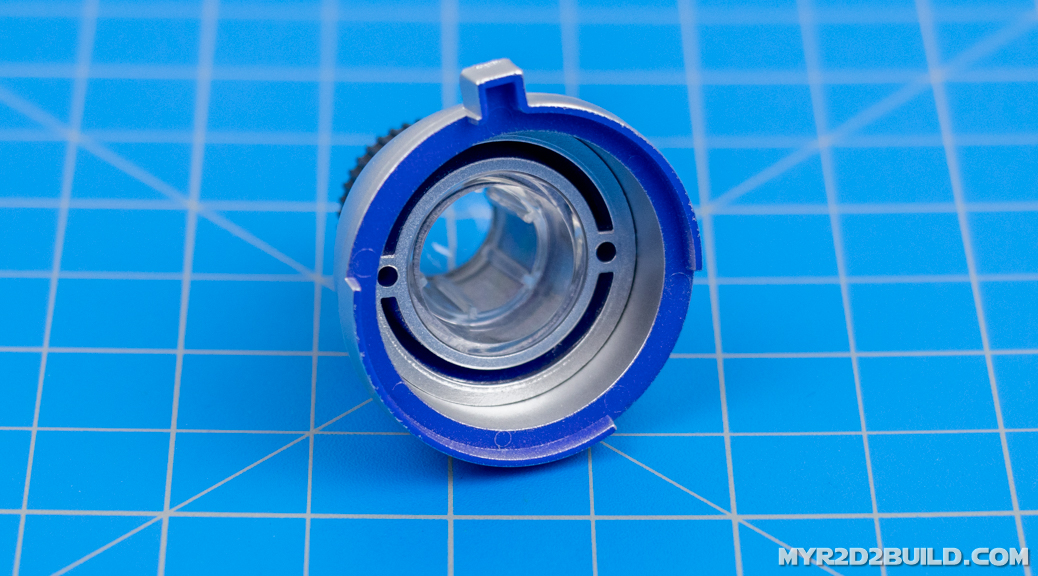 The silver Projector Pivot doesn’t actually attach to anything, and this is easier to do with it removed. Just align the Projector Mount to the back of the Projector Lens and secure the screws: 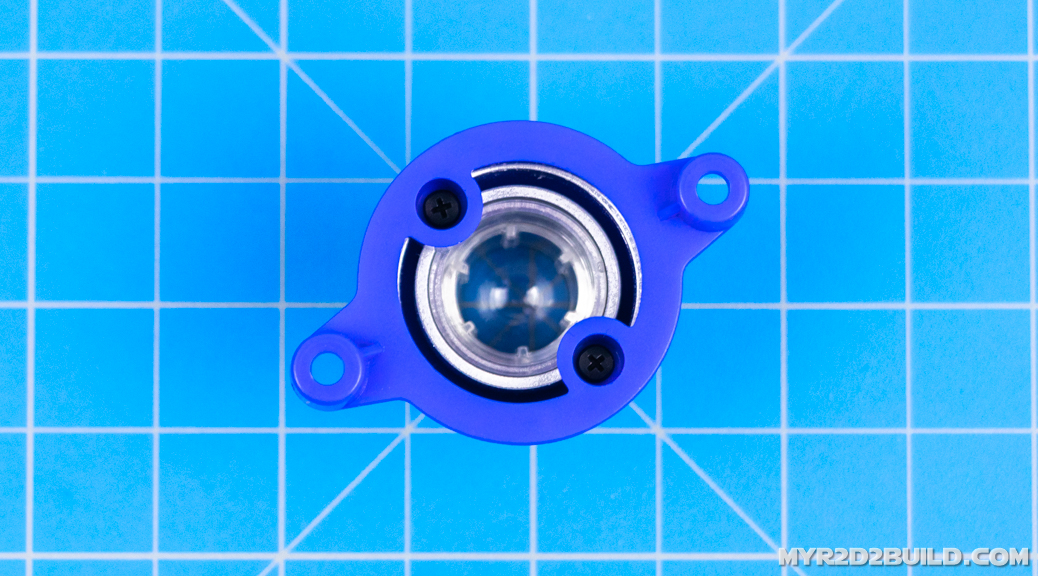 Then, slide it all back into the Projector Pivot as before, turning it until it sits flush: 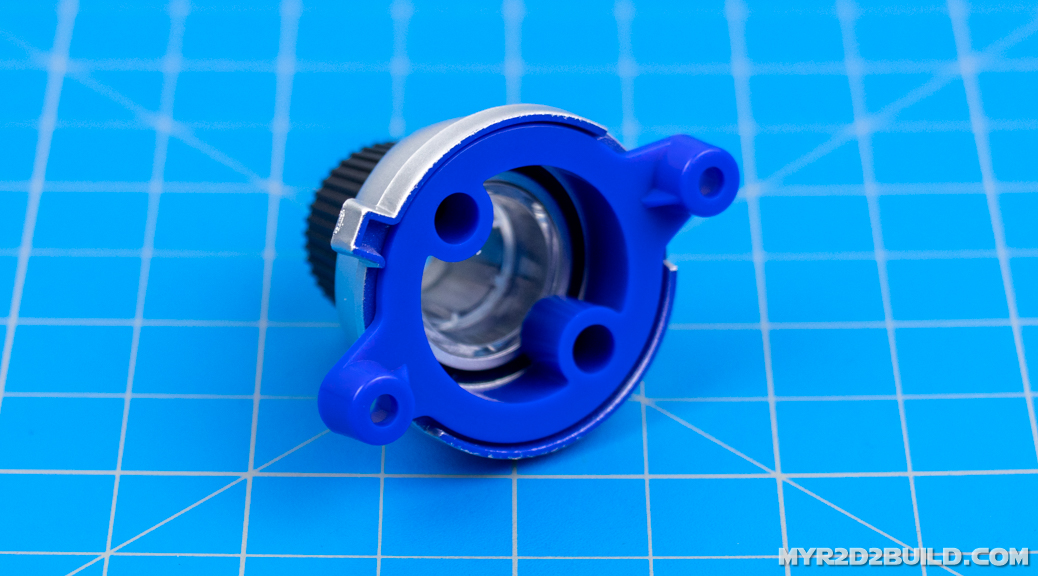 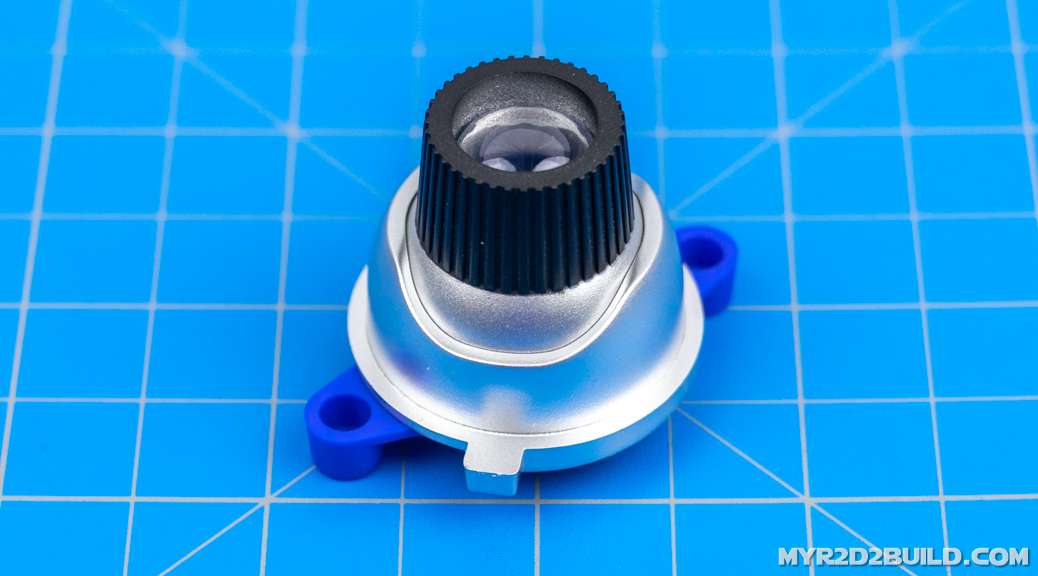 I’m so happy that issues 9-12 finally showed up! With this issue, we have completed the top third of the dome framework as well as the rear holographic projector. Keep the projector safe (it will not be used until Issue 64), but the framework will be used in the next issue.

One thought on “ISSUE 9”