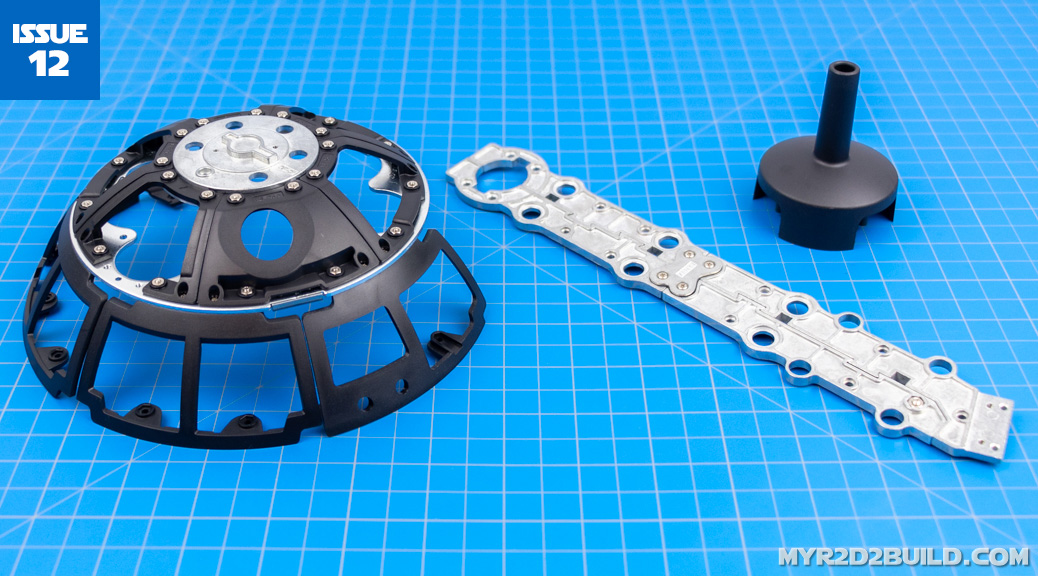 “This issue includes the next two parts of the framework for R2-D2’s dome, plus three metal components that complete the substantial internal structure which supports his right leg. You have also received the central section of the base that will be used to support the dome during assembly.” 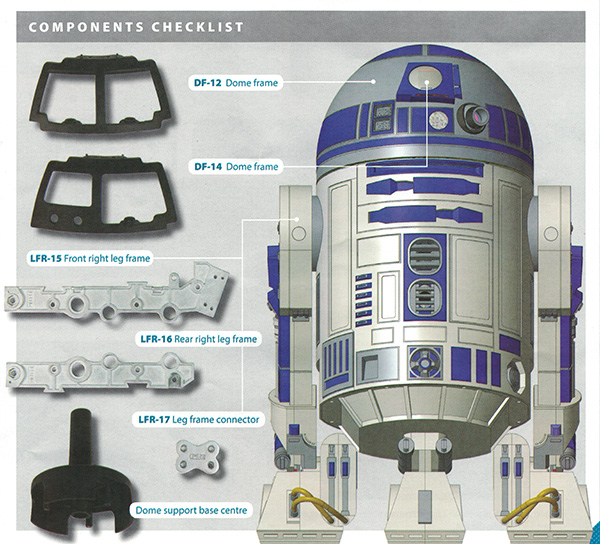 Materials: The Leg Frame parts are all metal, but the rest of the parts are plastic. 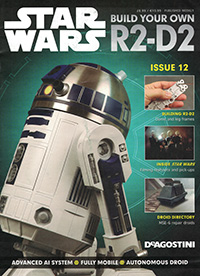 Retrieve the dome assembly from the previous issue. Position the new Dome Frame to the right of the last one and press the two locating pins up into the matching holes in the underside of the ring frame until it is flush: 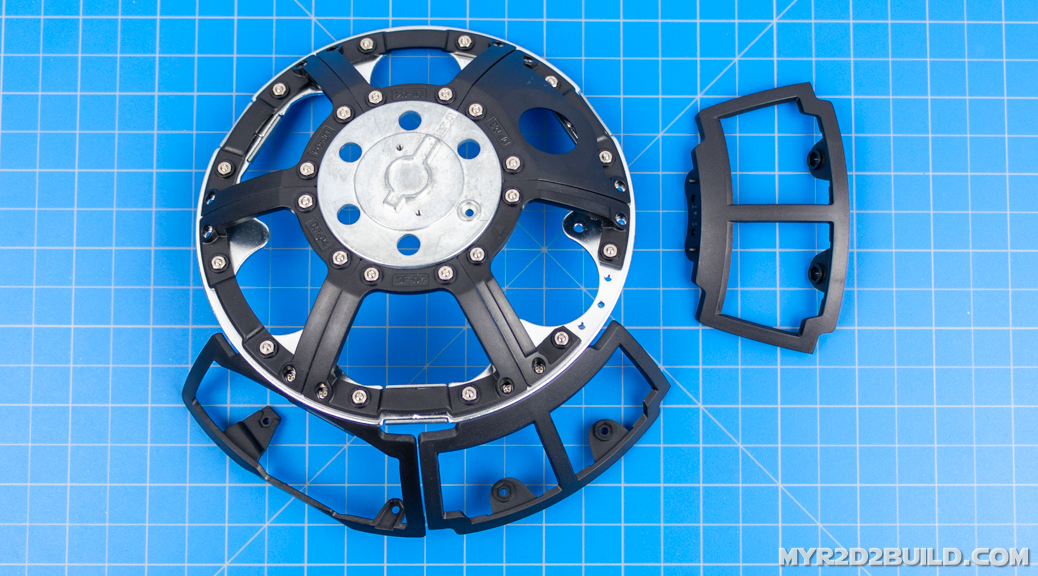 While holding the Dome Frame in place, secure into place with two (2) 2×6 mm silver screws and 2×4 mm nuts. 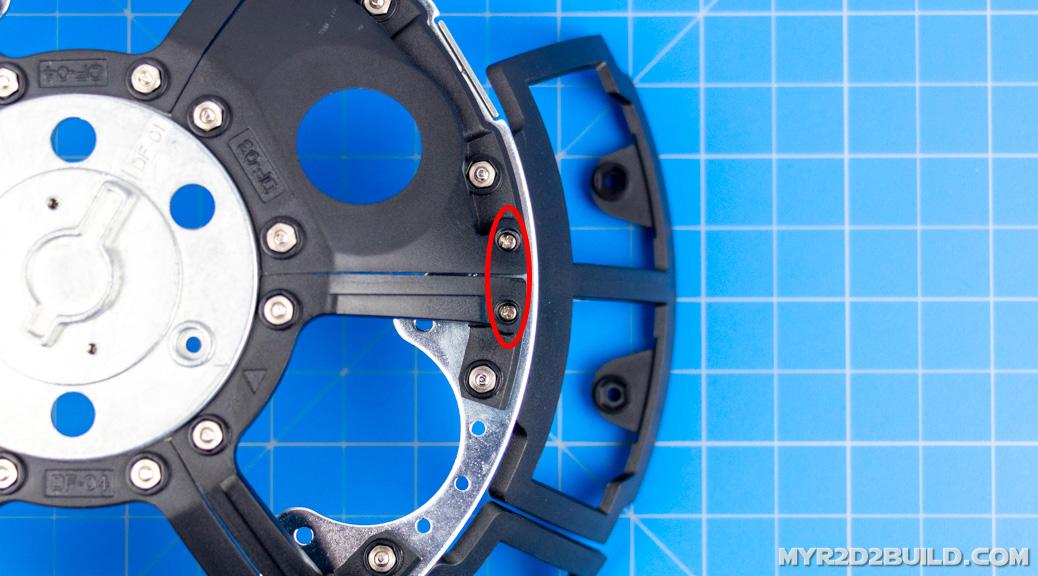 Repeat all of the previous steps to add the other Dome Frame to the framework, as shown: 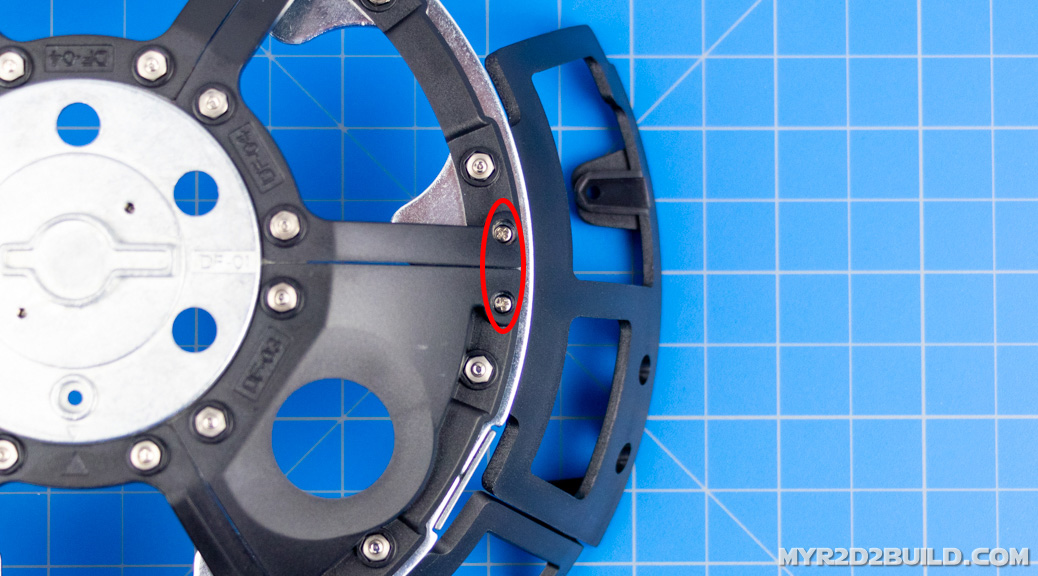 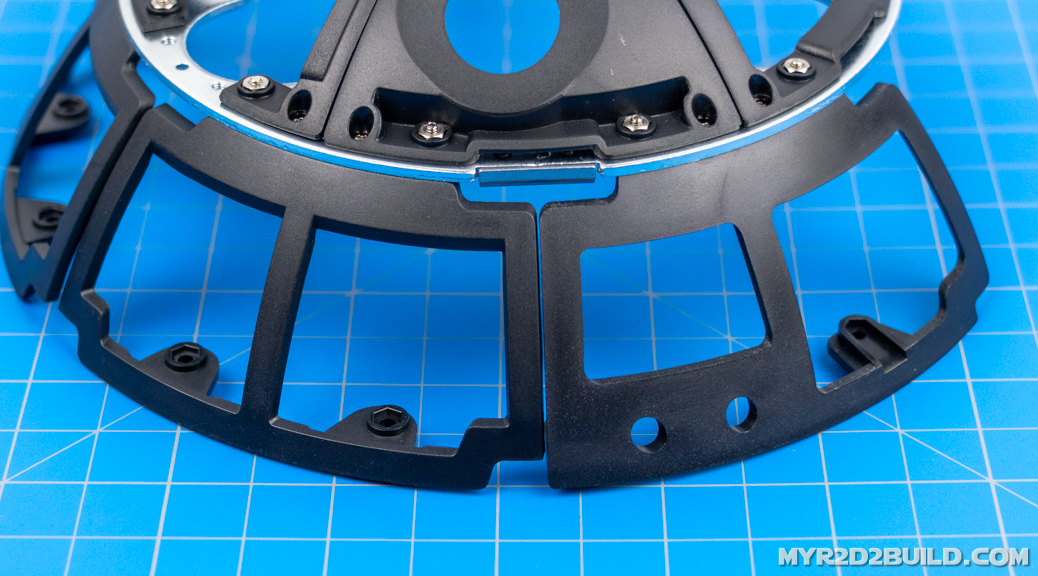 Connect the Leg Frames from this issue (LFR-16 and LFR-17) together at the dovetail joints, making sure this rounded tab (circled) fits into the matching recess: 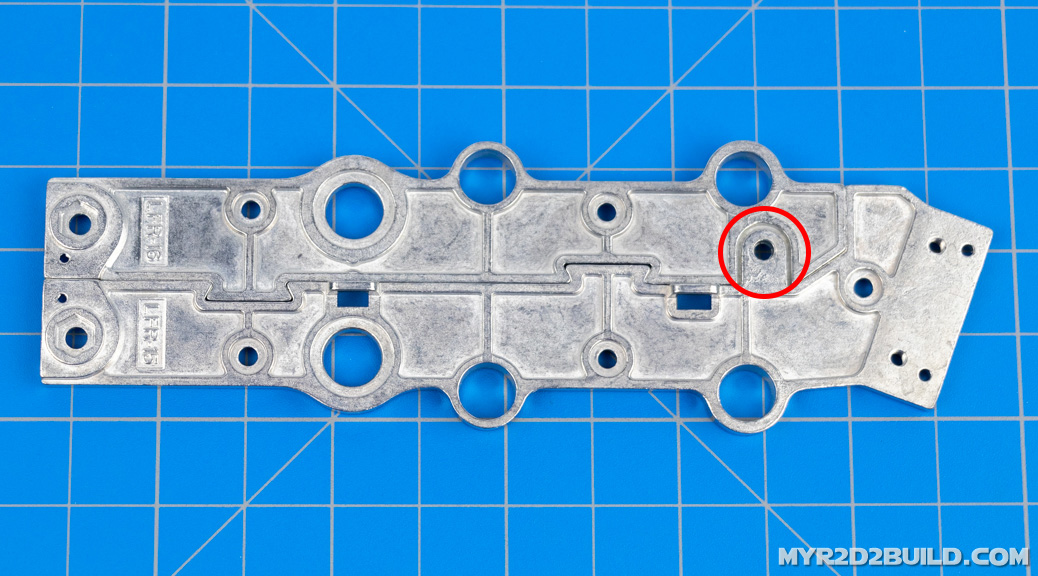 Fit a 2.5×5 mm nut (the larger ones from the previous issue) into this hexagonal recess beneath the rounded tab: 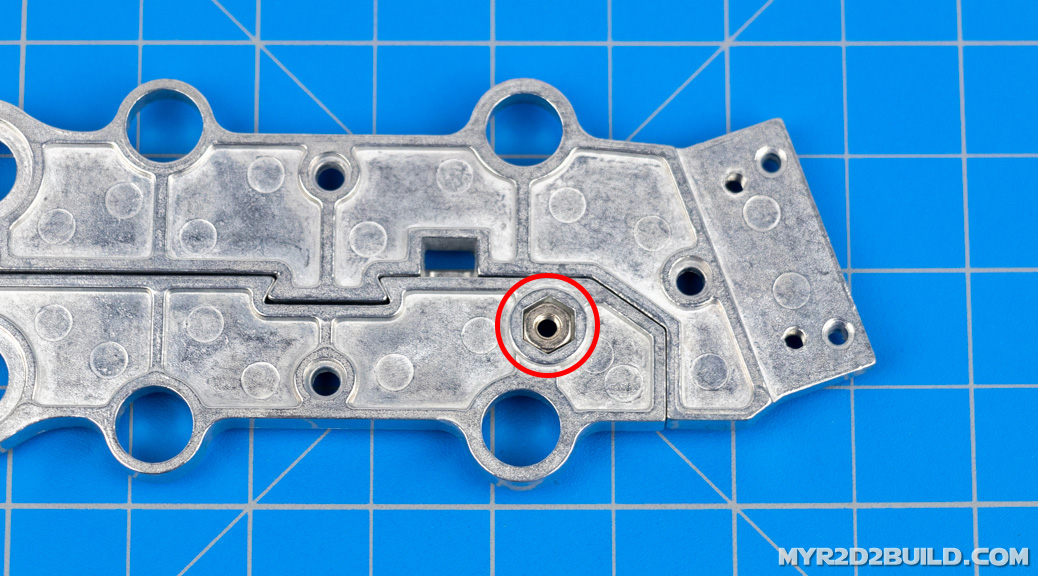 Secure the parts together with one (1) 2.5×6 mm silver screw (the thicker screws from the previous issue): 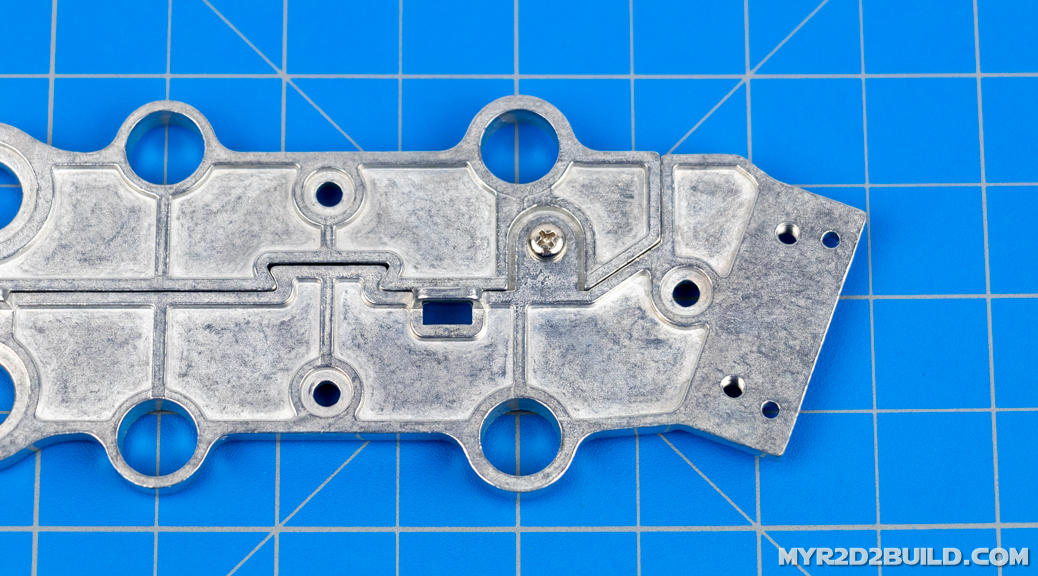 Fit the Leg Plate Connector to the end of this assembly as shown, pressing its two locating pins into these holes.

The instructions show the wrong part pictured, this is the assembly we are working on: 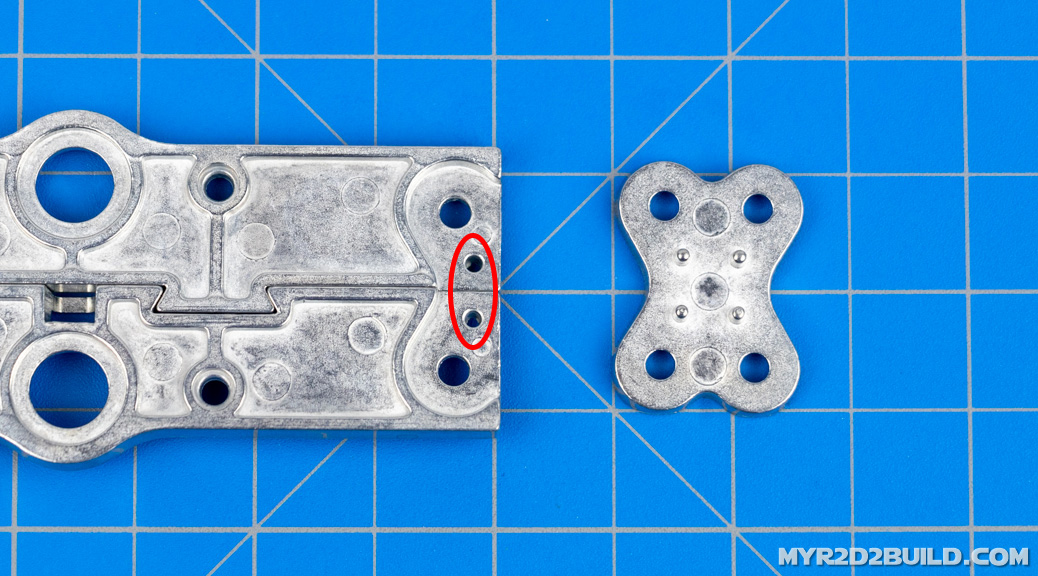 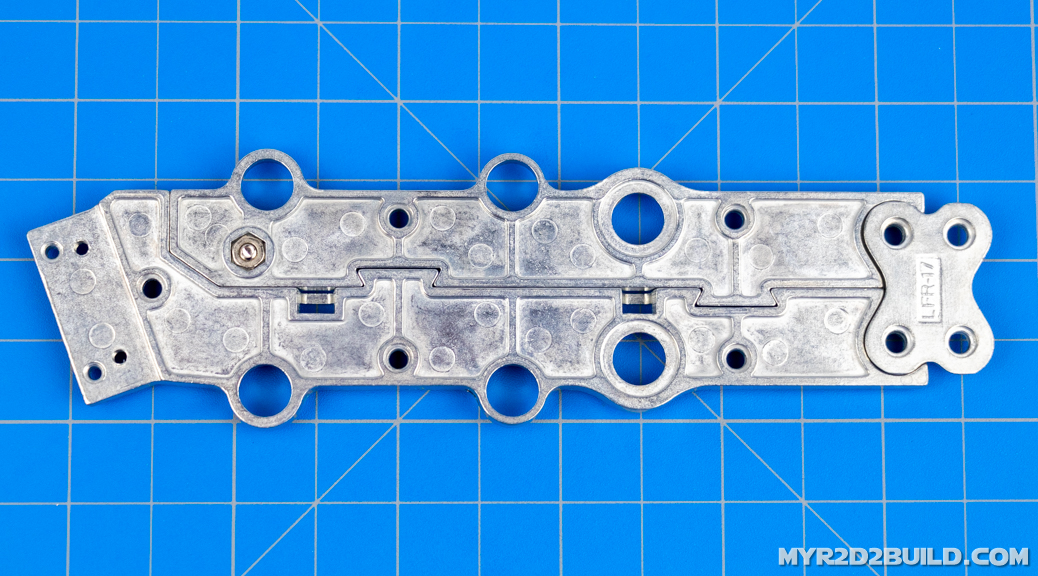 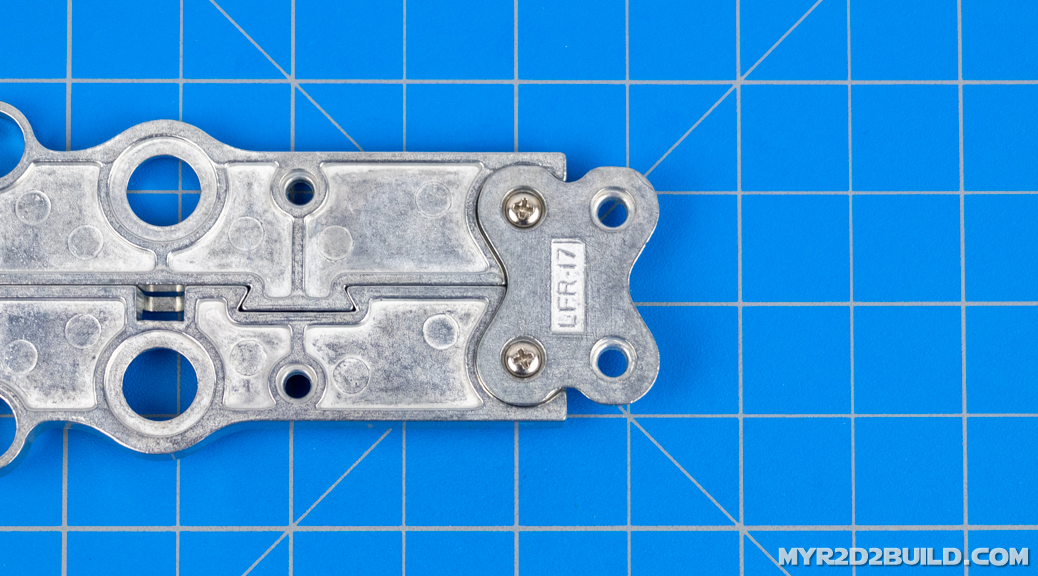 Retrieve the Leg Frames (LFR-13 and LFR-14) from Issue 10 and connect them together at the dovetail joints, as shown: 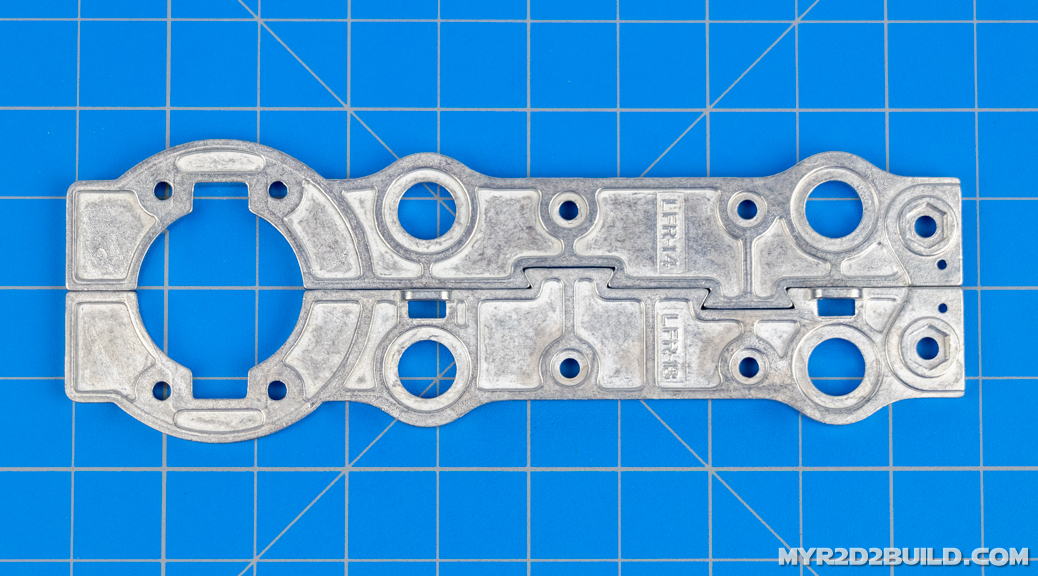 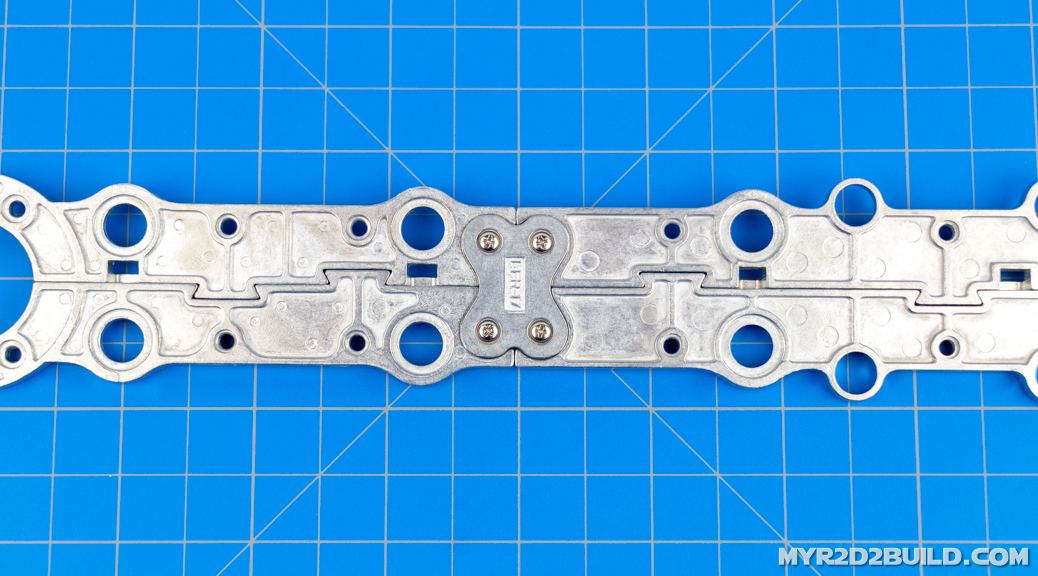 This Leg Frame assembly is pretty solid and sturdy. And, our second layer of the dome framework is coming along nicely. Keep the Dome Support Base Centre nearby as it will be used in the next issue.